Optimism remains solid ahead of ECB and FOMC meetings 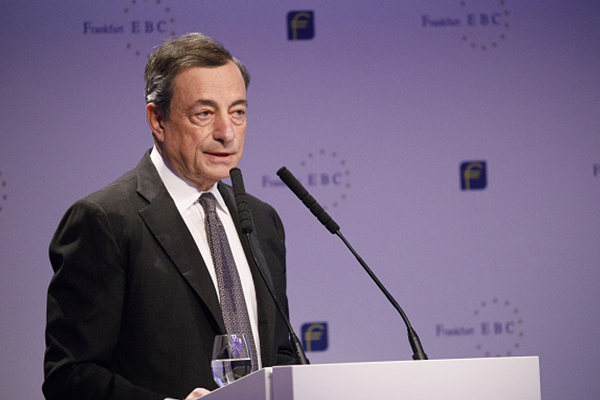 Market participants headed into the weekend with mixed news. From the US labor report, NFP data came in slightly weaker than expected consistent with recent slowdown. While China announced for all financial institutions 50bp cut in the RRR (now at the lowest level since 2007) and cut the RRR for selected FIs by 100bps. This move by the PBoC followed a signal by the State Council for extra stimulus to combat the economic slowdown. However, we doubt this move was the start of an aggressive easing cycle. Elsewhere, China exports unexpectedly dropped in August as trade to US slowed sharply as the US-China trade war escalates. USDCNY continued to exhibit unexpected volatility trading between 7.15 and 7.11. Ahead of the 70th anniversary of the People's Republic China we anticipated the currency will find stability.

In Europe, headline non-seasonally adjusted trade surplus in Germany climbed €21.4B in July against €17.4B expected and €16.6B in June. The seasonally adjusted surplus rose to €20.2B from €18.0B driven by 0.7% m/m increase in exports, and a 1.5% m/m fall in imports. However, while the headline number looks solid, trend growth in export remains soft. Give the weakness in the European economic engine; ECB’s Draghi is now under pressure to deliverer a strong policy signal. The question remains the composition of the policy package. We expected the ECB to release a package of measures including deposit rate cuts, leveled rate systems, and more asset purchases. The combination of the major economies in China and ECB now easing will have a positive effect on risk appetite. The global stimulus will out-weight short-term negative news. FX traders should watch damaged currency such as AUD and NZD for further recovery. AUDUSD has formed a bullish base, the break of 55d MA resistance at 0.6874 would trigger extension to 0.7101.

The Fed is not forecasting or expecting a recession

Fed Chair Jerome Powell appeared in a question-and-answer session last Friday in Zürich, it was the last opportunity to get an update of the Fed’s thinking about the state of the economy and monetary policy. Unfortunately, Mr. Powell was not generous with comments and restricted himself to positions and views already known. He reiterated his positive view about the economy outlook, repeating several times that “The most likely outlook for the economy remains a favourable one, with moderate growth, a strong labour market and inflation moving back up close to our 2 percent goal”. On the other hand, he warned “there are significant risks such as slowing global growth, uncertainty around trade policy and persistently low inflation.” In addition, he explained that “growth has been mostly driven by consumer spending, which represent 70% of the economy, consumer has been strong, service sector has been strong. The manufacturing trade and business investment sides have been weaker and is now sideways to slightly down, but it is a smaller part of the economy.” Finally, he reiterated that the Fed is not managing, nor giving its opinion about, trade policy but recalled that “Uncertainty around trade policy is causing some company to hold back on investment.” Really nothing new. Markets were hoping for more crispy news. They are going to have to wait one more week.

Overall, we believe that the comments are pointing towards a 25bps at the September FOMC meeting. The market already started to discount slowly a 50bps. According to the futures on Fed funds rate, there is only a 4% of such a move September 18th compared to 25% a week ago.