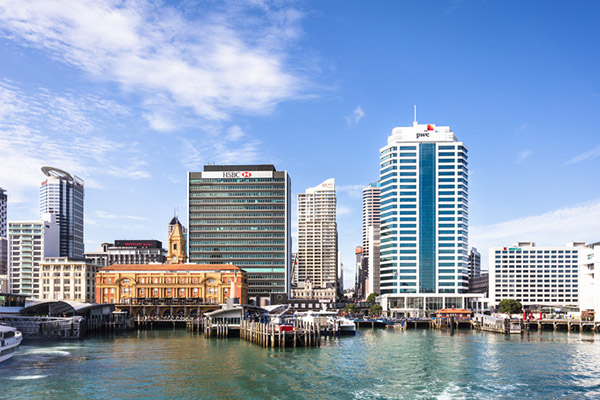 GBP paralyzed ahead of BoE

Outside of the UK, the world is taking a much need break from discussing Brexit. GBPUSD has settled smack in the middle between 1.2800 and 1.3000. British PM Boris Johnson has formally announced 12th December elections. The current poll indicates that Conservative has a solid lead over Labor by 12 points. The market is now comfortable with Conservative win and Boris Johnson’s soft-Brexit deal, suggesting that a smooth transition should be constructive for GBP. Yet, while polls point to a clear winner, the fragmented political landscape and public exhaustion with politics heightens uncertainty risk. Should the Conservatives healthy led erode, the market will become concerned over an unappetizing hung parliament. The prospect of political gridlock will be GBP negative. According to IMM data, GBP shorts have been reduced significantly since October, as markets have become supremely confidence of Johnson's surprise Brexit deal. This means that should polling confidence decline there is plenty of room for new shorts to weight on GBP.

This Thursday, the Bank of England monetary policy meeting is expected to be lackluster ahead of critical elections and general political chaos. The central bank will update its quarterly economic forecasts (Inflation Report), but with event risks high, accurate forecasting has a gloomy outlook. Markets are pricing in only a few basis points cut into the new year making a rate cut unlikely. Overall UK data has improved marginally with PMI flattening as growth has stabilized and inflation pressure has become less dynamic. Market sensitive to domestic monetary policy has dropped significantly with the key driver being Brexit. However, a dovish BoE Thursday and Conservatives win should cement insurance cuts. GBP asset has lost sensitivity to yield spread since the EU-UK referendum yet we still believe BoE cut will weaken GBP. We view GBPUSD as expensive given the short-term market risks.

Unlike its Australian peer, the situation for the Kiwi appears less appealing following the reading of both inflation and labor data that confirm increased sensitivity of New Zealand from the US – China trade discord, prompting further easing from the Reserve Bank of New Zealand. In this context, the New Zealand dollar is expected to stay under pressure in a context of economic slowdown.

Although optimism on the front of the Sino-American trade conflict grows, idiosyncratic risk is expected to drag NZD progression, as economic headwinds continue to weigh. The fall of inflation in the third quarter to 1.50% (prior: 1.70%) back to 1Q range and maintained within 1% – 3% target band, yet still below the 2% midpoint, combined with mixed labor data strongly affected by a trade slowdown, should favor the odds of additional easing of the RBNZ Cash Rate at its 13 November 2019 monetary policy meeting. In this respect, 3Q unemployment rate rose 4.20% (prior: 3.90%) above expectations of 4.10% while employment and hourly earnings declined to 0.90% (prior: 1.70%) and 0.60% (prior: 1.10%) respectively, thus confirming persisting softening economic momentum. As a result, the latter reinforces the scenario of an RBNZ rate cut decision of 0.25 percentage point to historical low 0.75%, the third rate cut of the year. The NZD bearish bias should stay by next week policy decision while the commodity currency is expected to lag behind AUD until year-end.