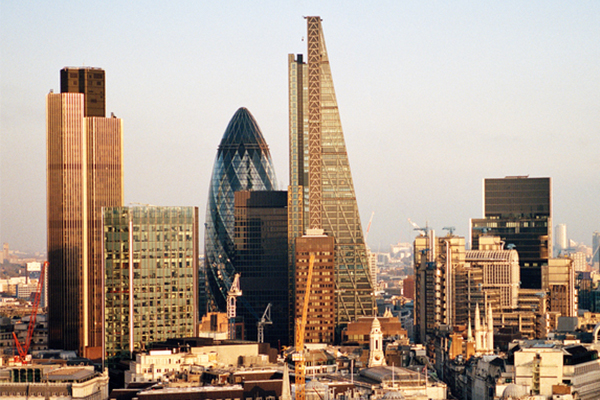 Mood in Asian markets was slightly better after Wall Street closed Tuesday’s session in negative. Healthcare stocks outperformed in New York on fears that the spreading coronavirus would increase demand in pharmaceuticals.

Netflix posted strong earnings in the fourth quarter thanks to a surprise 8.8 million jump in subscriptions versus 7.6 million promised to investors. But the company released a timid forecast on subscriber growth this quarter amid intensifying competition in the live streaming industry with the spectacular launch of Apple TV and Disney+ end of last year.
Japanese stocks (+0.67%) recovered a part of yesterday’s losses, Hang Seng rebounded 1.22%, ASX 200 added 0.94%, while Shanghai’s Composite (+0.33%) followed with timid gains.

The yen weakened past the 110 mark against the US dollar, as gold retreated to $1550 per oz on improved sentiment.
The pound gained following better-than-expected wages data released yesterday. While the latest data showed that Britain’s jobs market held it together despite political uncertainties and Brexit shenanigans, traders have only one data in mind: Friday’s PMI release which is the first set of data referring to the post-election period. Both manufacturing and services PMI are expected to have improved in January. This expectation is what the pound traders will be building on until Friday, come what may.
FTSE (+0.33%) and DAX (+0.56%) futures point at a positive start in Europe following a mostly downbeat trading on Tuesday. Except for DAX which traded near all-time highs seen two years ago after the ZEW survey surprised greatly on the upside with a solid 26.7 read in January versus 15.0 expected by analysts and 10.7 printed a month earlier.

But even strong ZEW surveys in Germany and Eurozone couldn’t lift the sentiment in euro. The EURUSD extended losses to 1.1077 in Asia. Support will likely be found near the 100-day moving average (1.1071) before Thursday’s European Central Bank (ECB) meeting, where Christine Lagarde is expected to paint a slightly better picture about the economic health of the union and turn down the doves.

WTI crude dipped below $58 a barrel, as concerns about the economic implications of the spreading coronavirus added to the IMF’s lower global growth outlook could easily outstrip the temporary supply shortages in Middle East and exercise an increased pressure to the downside.

Cheaper oil weighs on the Canadian dollar, which gained nearly 3% against the US dollar in December. The USDCAD now tests the 1.31 offers as the Bank of Canada (BoC) is preparing to leave its policy rate unchanged at 1.75% at today’s monetary policy meeting. Meanwhile, inflation in Canada is expected to have increased to 2.3% in December from 2.2 printed a month earlier. A solid inflation read could keep the BoC doves on the sidelines.
Elsewhere, investors act like Trump’s impeachment trial simply isn’t taking place. There is no interest whatsoever in what’s happening on that part of the business. Due today, the Chicago Fed activity index may show some weakness in December and limit the US dollar gains across the board.