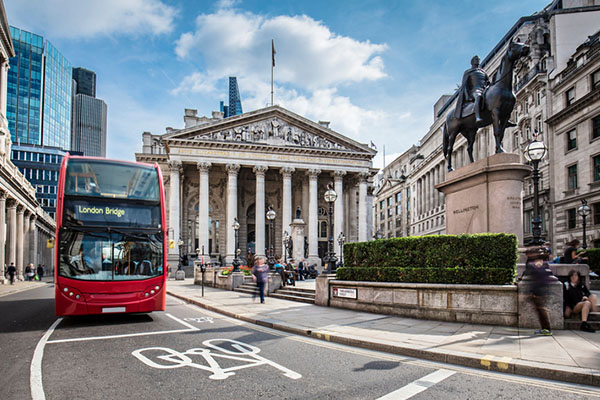 The lack of positive catalysts finally seems to get the final word following the impressive bullish rebound seen on Monday globally. Hopes from a Franco-German duo cooperation for the backing of a European Recovery Fund worth EUR 500 billion came into question because of the timing of implementation (not available before 2021 earliest) while the “granted” condition rather than a proper loan should weigh on support of all EU members on European Commission meeting from 27 May meeting. Yet signals of a united Europe should give positive signals and boost sentiment as well as the single currency at some point amid risks of mounting anti-EU rhetoric due to worst economic contraction faced by the Union since World War II. Expectations of a rapid vaccine release also dampened, after a report stating there was insufficient data to confirm Moderna’s vaccine effectiveness (although that remains less surprising as the Cambridge-based biotech company just entered phase 2 trial). For now, investors will be watching the Fed's upcoming minutes and trying to guess whether the Bank of England will apply negative interest rates following its policy meeting on 18 June 2020.

Indeed, speculations of further stimulus actions from the Bank of England are rising after the batch of negative releases that started this week. Attention to labor data was not much on the unemployment rate for March, which held at 3.9%, but rather on the month-on-month jobless claims that confirmed a hike of 856’500 (prior: 12’200) in April, the highest level on record. Furthermore, the latest release of month-on-month and year-on-year consumer inflation data confirm the worst, flashing at -0.20% (prior: 0%) and 0.8% (prior: 1.5%) respectively as UK inflation drops below 1% amid QoQ GDP forecasts for the 2Q 2020 given at -14.6% (Q1: -2%). On a positive note, a third of Britain companies confirm they can resume activity according to a British Chambers of Commerce survey whereas the risks of a hard Brexit in the light of the current 'low-quality' trade agreement proposed by the EU could be counterbalanced by a new post-Brexit tariff regime that would reduce tariffs below 2% on consumer products with trading partners around the world. Markets’ reaction for the coming days will be driven by PMIs in Japan, Europe and the US due tomorrow while market participants will also carefully monitor the Bank of Japan emergency meeting that should confirm funding to financial institutions as well as UK retail sales for April (consensus: -15.5%) on Friday. GBP/USD is holding at 1.2243, held down by prospects of negative rates and Brexit-related side effects on a longer-term view, expected to trade sideways short-term with a bearish bias long term.