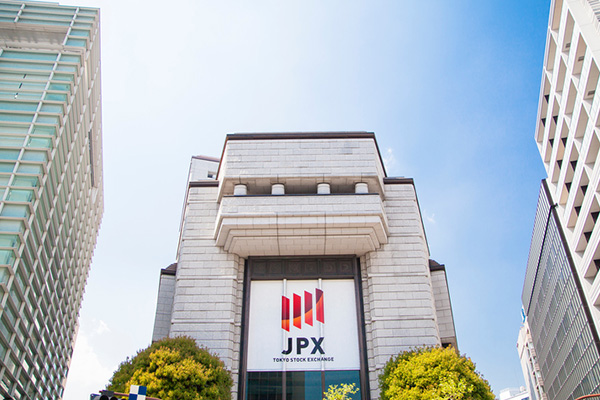 On Monday, Wall Street saw the worst performance in October so far, with Dow Jones showing the biggest slump since September 3. Investors reacted to the surging number of COVID-19 cases in the US and the stimulus negotiations impasse. Meanwhile, uncertainty persists one week ahead of Election Day, even though Democratic candidate Joe Biden is leading in the polls over President Donald Trump.

The number of coronavirus cases rose by record figures in the US and Europe, where Spain and Italy introduced new restrictive measures. Reuters measures that the seven-day average of daily infections in the US rose to a record high of almost 70,000, while the death toll forms an uptrend. El Paso in Texas asked people to stay at home for two weeks.

The S&P 1500 airlines index fell 5%, and cruise line operators Royal Caribbean and Carnival slumped about 10% each. The energy sector, as well as industrials and financials, saw the largest declines in weeks.

As for the stimulus talks, they are still stagnating. US Treasury Secretary Steve Mnuchin explained that several key aspects in the plan proposed by House Speaker Nancy Pelosi could not be accepted by Trump. Pelosi is reportedly waiting for a counteroffer from Mnuchin, and the two are still holding discussions. Still, it seems that a deal cannot be struck before the election.

AstraZeneca shares added over 1% after the company reported that its COVID vaccine candidate had triggered an immune response in trial participants. However, markets ignored the news for now.

Hasbro dropped as much as 10% as Q3 adjusted revenue declined on the back of coronavirus-led delays in the production of movies and TV shows.

In Asia, the stock markets are following the bearish stance triggered by Wall Street amid rising tensions between China and the US. Nevertheless, some markets are departing from session lows on Tuesday.

At the time of writing, China’s Shanghai Composite is up 0.04%, and the Shenzhen Component has added 0.49%. Both indexes opened lower on rising tensions between the world’s two largest economies after China imposed sanctions on US firms, including Lockheed Martin, Boeing Defense, and Raytheon. The move is meant to “uphold national interests,” according to a Chinese Foreign Ministry spokesman. Meanwhile, the US is pondering a potential $2.4 billion sale of anti-ship missiles to Taiwan. Stocks recovered on the back of data showing that profits at China's industrial firms rose for a fifth consecutive month in September.

Investors are waiting for Ant Group’s dual-listing IPO during which the fintech giant would raise a record $35 billion. The shares will be listed on Shanghai’s Nasdaq-like STAR Market and the Hong Kong Stock Exchange, where the order books are already oversubscribed. Ant, which is part of Jack Ma’s Alibaba Group, is valued at over $300 billion and Ma said that it was a miracle that such a large IPO is held outside New York.

European stocks will be mixed on Tuesday.

In the commodity market, oil prices are surprisingly recovering from the recent sharp losses even as the number of COVID cases saw the biggest daily increases in the US, Russia, and many European countries. Still, investor sentiment remains subdued amid sluggish stimulus talks. Both WTI and Brent have added over 0.80% after losing over 5% since Friday.

Gold is up on the general uncertainty ahead of the US election. The metal is leveraging its safe-haven capabilities as the US dollar is declining. Gold futures have increased by 0.33% to $1,912.

In FX, the US dollar is losing ground as regional upbeat data in China and South Korea point to economic recovery, supporting local currencies. Meanwhile, investors are not confident in a rapid recovery of the US economy, especially amid the second wave of the pandemic and a tough election. The USD Index fell 0.16% to 92.892 and EUR/USD is up 0.21% to 1.1833.