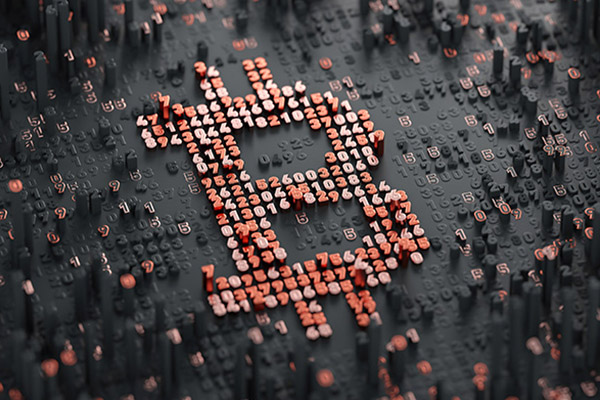 Over the last few months, investors almost forgot about crypto-currencies as the crypto-winter kept prices low. At the end of the month of March, Bitcoin price was stalling below the $4,000 threshold as the outlook for this emerging asset class remained clouded. However, over the first half of May, the price of Bitcoin more than doubled as it reached $8,330 on May 14th. Over the same period, its market capitalisation increased by $73 billion to $146 billion. Similarly, the surge gave a boost to the entire market as the aggregate market capitalisation (around 2170 digital assets) jumped $146bn to $243bn, up 66% in roughly two weeks. Not bad!

Many theories have been put forward to explain why the demand for cryptocurrencies has increased steadily over the last few months. Indeed, the total market capitalisation printed a low at $100bn on December 15th last year. Since then it has moved only one way: up. Technical analysis is often put forward to explain crypto markets, while fundamental analysis is often overlooked. Recently, it looks like Bitcoin behaved like a safe-haven assets against the backdrop of worsening risk sentiment, thanks to heightened US-China trade tensions and escalating confrontation between Iran and the US over the former’s nuclear program. However, we believe that despite the fact that cryptos have remained in the shadow lately, the global environment as kept improving, especially on the regulatory side as legislators had time to determine how cryptos should be regulated. In addition, more and more retailers started to adopt cryptos, mostly Bitcoin, as mean of payment (Amazon, Microsoft, Whole Food, Bed Bath & Beyond, Lowe’s, and many more). Finally, institutional money kept flowing into cryptos. It is slow but continuous process.

Crypto prices have rose massively lately and in a short period of time. Even though, we remain bullish on Bitcoin, and cryptos in general, we doubt that the current pace of appreciation is sustainable. Therefore, that would not be a surprise to us should the market experiences a sharp correction in the coming days. However, we remain confident that in the medium to long term, cryptocurrency prices, and especially Bitcoin, will continue to appreciate. For now, Bitcoin is stuck below the $8,480 resistance (high from July 25th 2018), while Ethereum accelerated to $235, the highest since late September last year.