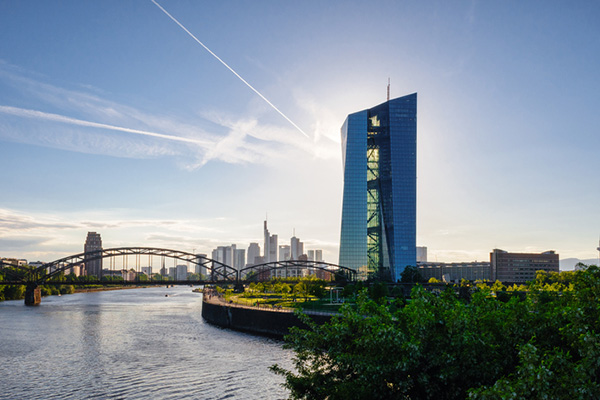 Equities have gained further interests in the past month. Not only did the recent headlines on the front of trade war have given risky assets a good push, but also the recent ECB guidance have been contributing to that positive trend on the Eurozone. The recent QE measures announced by the ECB consisting of a monthly EUR 20 billion bond purchase package expected to insulate the Eurozone economy continues to support European financial markets. By not mentioning an end date to its asset purchases program, a rather unusual manner, the ECB has been convincing investors that the ascent in European assets is not over, as European indices closed the month of September in positive territory, in advance to their US counterparts. Despite the comment from outgoing ECB President Mario Draghi that EU governments should also implement expansionary fiscal policy to benefit fully from the measure as well as the threat of the US imposing tariffs on EU goods, European equities still hold attractive valuations.

As a point of illustration, STOXX Europe 600 P/E multiples stand at 18x, a relatively low figure compared to mid-September 2017 levels at similar pricing levels (20.40x) while dividend yields gained close to 0.5 percentage point on the same period, currently estimated at 3.86% whereas US S&P 500 marks at 2%. In this regard, it appears that investment in industrial engineering and electronics company Siemens AG remains an appealing buy opportunity. Aside of the changes planned in its top management due to its implementation of the Vision 2020+ strategy that should turn the company from a diversified conglomerate to a holding, Siemens is likely to gain additional market share while maintaining existing client base. In this context, Siemens actually bets on its strategic pillar consisting of activities from both Healthineers and Siemens Gamesa where it plans to achieve adjusted EBITA margins along the range of 17 – 21% and 7 – 11% respectively compared to 9% in FY 2018. Additionally, following the successful IPO of its Siemens Healthineers and upcoming sale of its Gas & Power activities in an effort to center the core of its business in profitable activities, the company is expected to keep the remaining of the divisions, including Smart Infrastructure and Digital Industries. In its full transformation process plan, Siemens should therefore provide attractive opportunities at current valuation level (-2.60% year-to-date) without mentioning current dividend yield estimated at 4%.

Market opportunities are therefore very strong within the Eurozone, with a value investment approach to be favored over growth in current context.